EPISODE ELEVEN – UP CLOSE AND PERSONAL WITH THE GANG #7

Writing about this week’s MPTC member is slightly difficult as it is myself. I must say that when I first met me I mustn’t have made much of an impression as I can’t remember any of the first 3ish years… Reading my Plunket Book (which cost a whopping 15 cents, 48 years ago) I see that at 18 months I had one tooth and liked bananas… at two I had 16 teeth and was speaking in sentences with a continuous runny nose. I was quite proud to read that – not the runny nose bit, but speaking in sentences. I attribute this to being the 7th of 8 children. Lots of noise and action in the house. At one point, we had 13 people living in a two-bedroom house. To be fair the garage was in play – where my brothers slept. Believe me, having one bathroom for 13 people is EPIC.

And I guess this is where my performing bug bit, competing for our mother’s attention. I did this by getting into theatre – which cemented my identity as the entertainer of the family. A title I hold still. 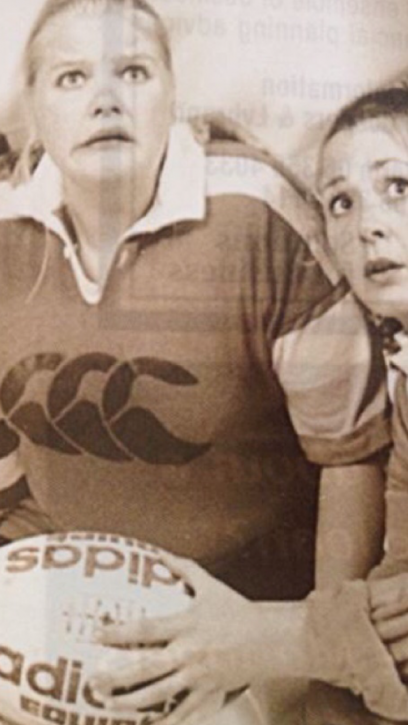 I did a play in primary school where my character had to eat pikelets. We did not rehearse with them, so when the day of performance came I took a big bite, my mouth went dry. I had to chew and chew. I got the giggles and couldn’t say my line. The audience clocked the problem and started to laugh at/with me as did the rest of the cast.

I remember tears running down my face as I looked out into an audience of flip-top laughing heads – even the teachers were losing it. That is when I truly learned the power of spreading joy.

2 – How are you using your creative juices during the COVID19 restrictions?

I am writing this blog for MPTC and working on my opus – an hour long T.V. drama series.

3 – What was your most terrifying moment on stage?

Drying. Losing my lines. This has happened a few times in my career – as it does to many actors. But It terrifies me to the point where I mainly do improvised theatre and film these days instead of scripted theatre. That way I can always make something up – or do another take.

4 – What is the surprising upside of the pandemic for you?

Walking daily by the Merri Creek. Watching the seasons change. Learning the differences between, Rosellas (red heads), Rainbow Lorikeets (blue heads) and Red Rump parrots (green heads). And most pleasingly getting to hear the Eastern Common Froglet’s call. I love this sound and call it the frog disco.

5 – In your opinion, what makes a good story?

An intriguing premise. Depth of character. High stakes and lots of heart.

6– If you could thank someone who helped you in your early career – who would it be and why?

Mrs Jones. My guitar teacher of thirty years ago. She was the first one who heard I could sing. She went around to my house and asked my mother If I would be allowed to sing in a talent contest she was organising. My mother laughed. I won first place.

7 – Who would you want to play you in the story of your life.

Florence Pugh is a good match for younger me and a terrific actress. Myself now, even though we don’t really look alike – I’d go for Melissa McCarthy. She is one funny lady and I love her improv skills. 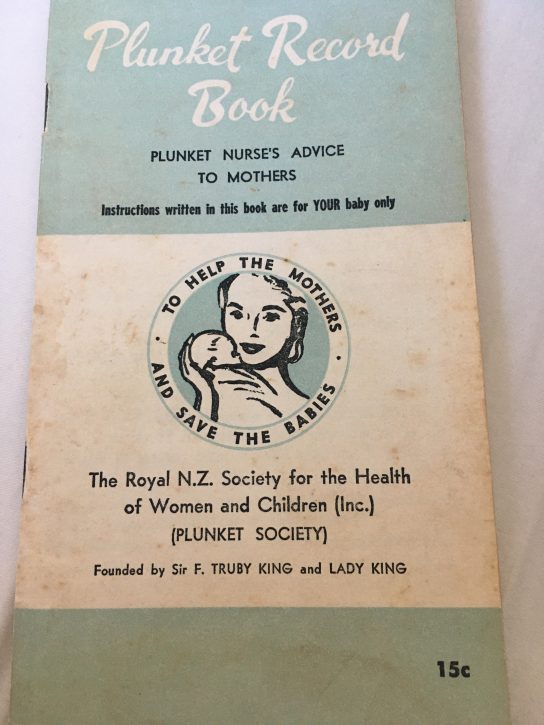