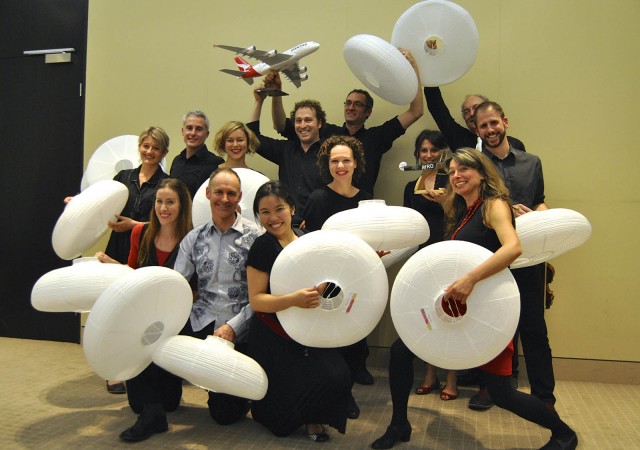 Melbourne Playback Theatre Company is proud to have worked with Qantas as the airline reinvigorates its airport service culture. As part of a holistic change process, Melbourne Playback delivered experiential learning programs for over 4500 ground operations staff, supervisors and managers.

The Qantas team recognised that Melbourne Playback Theatre could create a ‘Wow!’ experience that was interactive, energetic and inclusive. We wanted to have our people as strongly emotionally connected to our business as we possibly could and we recognised that you can do that through storytelling.

Working with Qantas on building a service culture

In two specially designed days, Melbourne Playback’s team of professional actors shared improvisation and communication skills and used the power of theatre and storytelling to engage, empower and inspire participants to work together more collaboratively and serve customers to the highest standard.

In consultation with Qantas staff at all levels, Melbourne Playback devised the days using:

Our customers are rating us at record highs for satisfaction. The advocacy scrores are at record highs as well… a lot of things have contributed to that, but a key thing from our perspective has been the success of these days.

It was a brave and bold and different step for us and it has proven to be working exceptionally well. Our people have responded in a most positive way.